Colsen has been working with PekaKroef since 1993, when it started supporting the latter’s water treatment efforts. Colsen began with water treatment processes, in addition to work on both the internal and external sewer systems, as well as consulting on discharge permits and environmental permits. In recent yeras, Colsen regularly assisted PekaKroef in procedures relating to environmental permits.

The two parties set up the environment management system together and jointly work on supporting and implementing said system. In the context of soil quality, Colsen carried out soil surveys and oversaw partial remediation during construction projects.

Thanks to the progressive, innovative characters of both companies, plans were developed, prepared and realised for water reuse, residual stream digestion and biogas desulphurisation. The innovative nature of this partnership was also expressed by means of various pilot tests and research projects.

The close partnership between PekaKroef and Colsen has since led to various consultancy projects. The renewed water treatment system (2006 / 2006) was realised by a construction team, with Colsen acting as the technology supplier and engineering agency.

Prior to commencing work, the current system was screened and the quality of the wastewater was thoroughly tested. After quickly identifying a key issue, measures were taken to regain control over the treatment process, which involved ensuring better removal of suspended matter and the separation of several wastewater streams.

Over the years, the water treatment system was expanded with a focus on nitrogen and phosphate removal, energy production and water reuse. Aided by various proprietary technologies, we sought to minimise operating costs, whilst retaining a high degree of flexibility - as the plant remained up & running while the new treatment system was being built.

The following system components were realised with a view to water treatment:

Untreated biogas can cause serious, or even permanent damage to systems such as boilers, cogeneration systems or biogas upgrading systems, which co 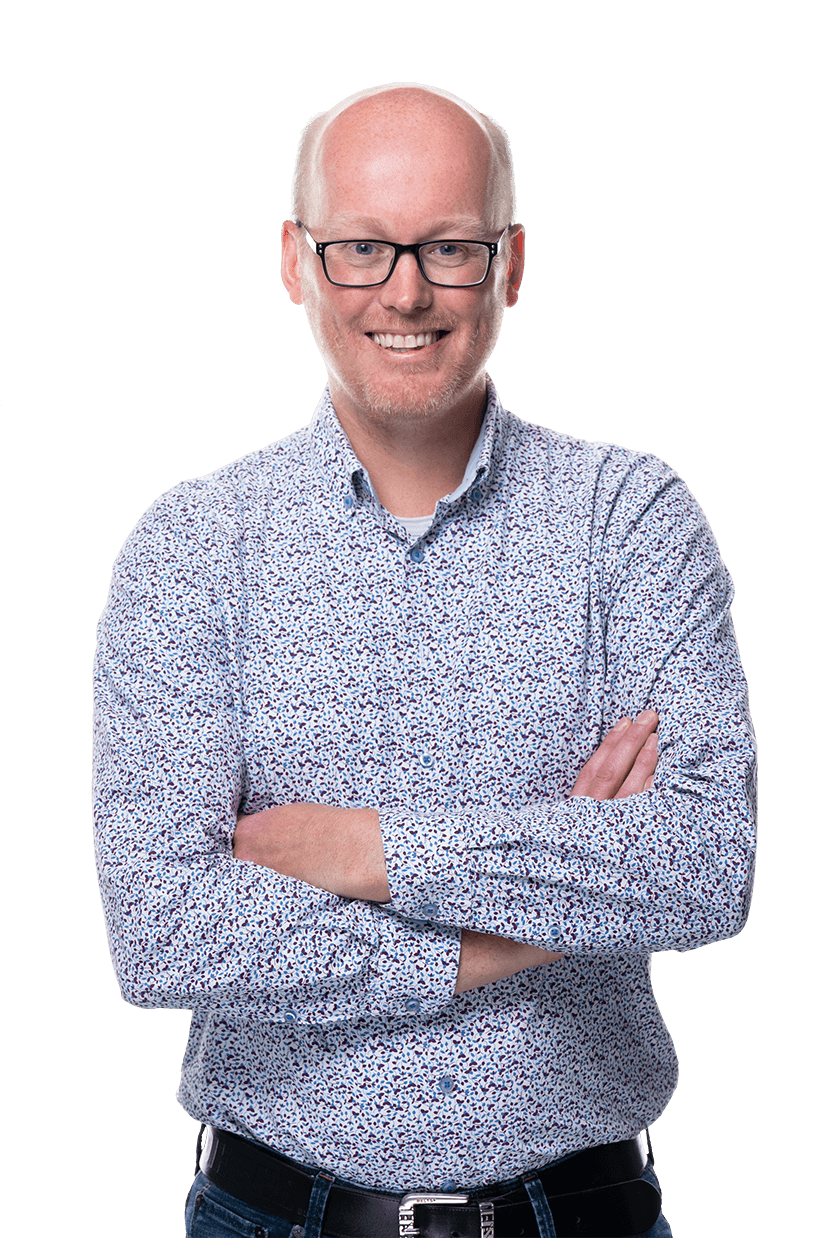