Colsen started providing consultancy services to LambWeston in Kruiningen in 1991, due to continuing problems with water treatment. As it happened, the anaerobic water treatment system was not working properly, because it would be disrupted after every weekend. Colsen analysed the system, the pollution load, the various side-streams and the water used for cleaning during the weekend cleaning process. This analysis showed that the work carried out in the weekend would disrupt the water treatment process due by discharging fat and lye into the water. On top of that, the influent of the aerobic treatment system contained a lot of sand and clay from the washing department. Colsen and LambWeston tackled and solved these problems together, and after this introduction, Colsen was involved in all plans to expand production and the resulting consequences for the sewerage and water treatment systems. Separate fat and starch sewerage systems were set up, and the pyrophosphate and blancher approach was substituted with a sprayer system installed on the dryers. Steps were also taken towards improved sludge processing by building a sludge thickener.

Colsen was also involved in preparing applications for discharge permits and Environmental Management Act permits. From a combined advisory role, Colsen often played a part in setting up infrastructure, building parking lots and roads, as well as renewing large parts of the pressure discharge system leading to the Westerschelde.

A water-treatment master plan was designed in order to keep up with continuous increases in production, which saw Colsen and LambWeston partner up in a construction team to realise the following components:

Originally, the underlying goal of the water treatment system was to meet discharge requirements for treated wastewater. Over the years, however, the water treatment system became a source of renewable energy, water and resources. Thanks to the continuous improvements in anaerobic water treatment technology, LambWeston managed to produce more and consume less energy, aided by improvements made in the aeration process. With the introduction of the new nitrogen removal process (NAS®), the amount of energy required for aeration was reduced by 50%, as was the production of sewage sludge. Phosphate is now recovered by means of struvite production, which can be put to good use as a fertiliser and helps cut the operating costs of phosphate removal.

Many sectors produce highly polluted wastewater, with nitrogen being one of the main pollutants. Removing nitrogen can be very expense. 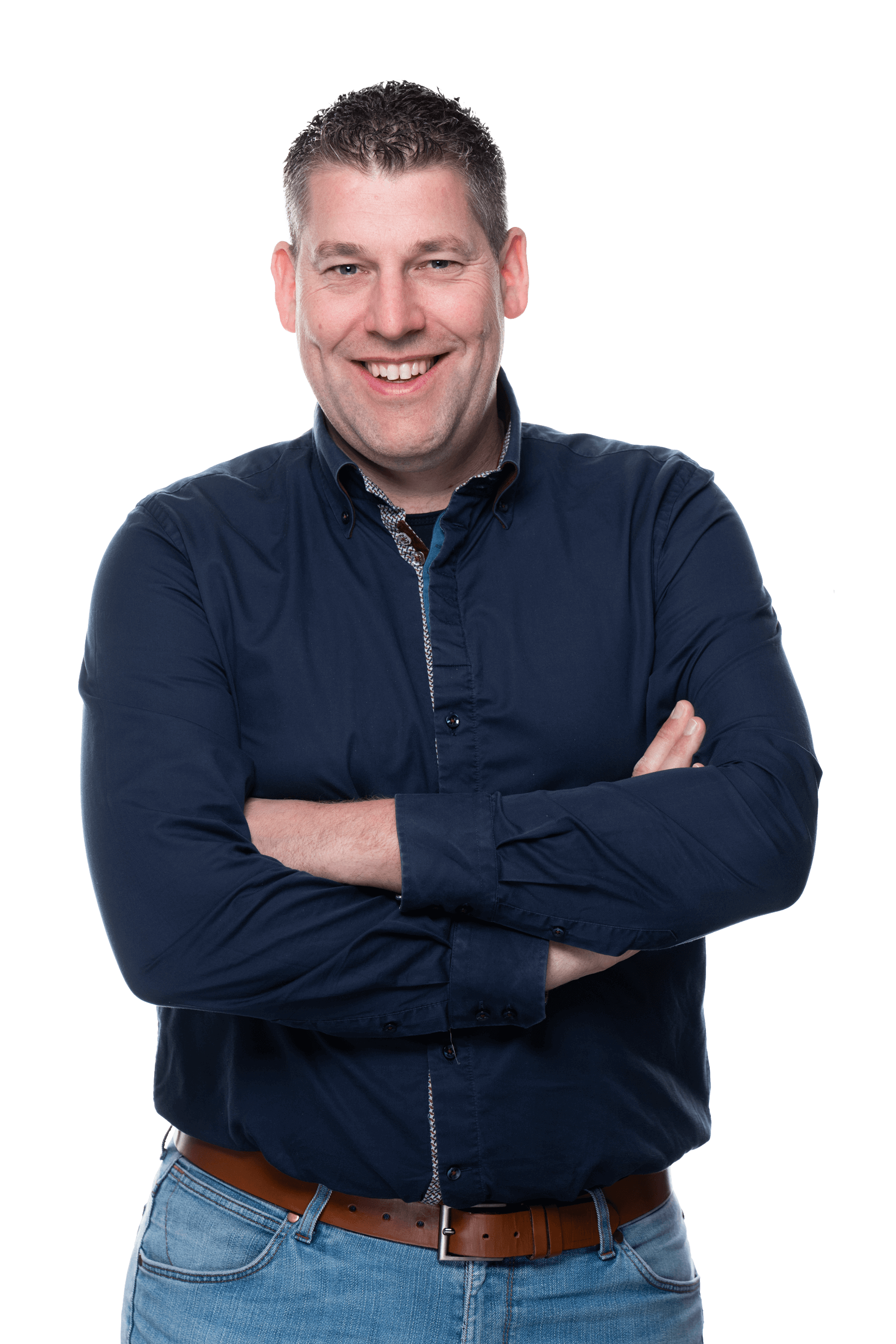